Producer and artist Moist, David Elfström Lilja, releases the new single “Under My Skin” with songwriter and producer partner Maria Marcus. This will be Moist’s first single after the collaboration with Tangerine Dream on the previous single “Hearts Burn Slow”. A music video produced by students from Stockholm Film School is released the same day. In addition to Maria Marcus on vocals, the song is visited by Marcus Losbjer on drums who usually sit behind the drums with Thomas Di Leva and Yoed Nir on cello who usually plays with Regina Spektor, Judy Collins and more.

Söderhamn resident David Elfström Lilja, better known as Moist is an established and multi-nominated producer and remixer who for the past 20 years has worked with Swedish and foreign artists, such as Pet Shop Boys, Dilba, Moby and Red Snapper. Songwriter and producer partner Maria Marcus has had great success with Red Velvet, Jungkook / SUGA from BTS and a number of artists in South Korea and Japan over the past 10 years. But in addition to her daily work as a songwriter and producer, she also participates as an artist in various contexts. One of her longest and most important collaborations is in project Moist with David.

The song is written by Maria Marcus, David Elfström Lilja and Fredrik Westin.

The video is produced by Mirai Inoue Strand, directed by Linnéa F.P. Grahn and filmed by David Martinez, all students at Stockholm Film School. The main character is Indonesian-Norwegian Achintya Holte Nilsen who participated in Miss World 2017 and represented Indonesia as Miss Indonesia 2017. 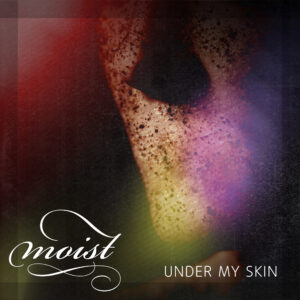 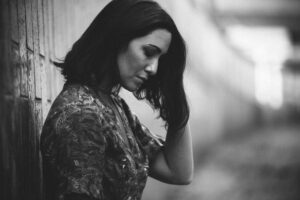